How to Prevent Your Car from Being Stolen (& Broken Into)

Here at Autohouse Long Term Car Storage, we are often thinking of good reasons to for putting your prized asset into secure vehicle storage. At the top of the list is always the minimisation of car theft, break-ins and malicious damage. Here’s a startling statistic: new data from ABS and CarSafe has revealed 55,000 vehicles were stolen in Australia last financial year – thats one every 12 minutes! Think car thieves target sought-after, high end vehicles? Think again! 40,000 of the 55,000 stolen were regular every day cars, with light commercial vehicles, and Holden Commodores topping the list. Queensland made it into the podium in third place with regard to proportional car theft, with 1 in every 334 cars being stolen.

Being a security-conscious Brisbane & Ipswich car storage operator, discovering all these bombshell statistics was enough for us to share some basic common knowledge on how you can prevent becoming a car theft statistic. Sure, theres no silver bullet to making your car 100% theft-proof, however here are a number of layers that will help mitigate your chances of being a victim.

Simple? Yes, however often overlooked and ultimately compromised. In a modern age of programmable security keys and remotes, the days of the ‘Gone in 60 Seconds’ hot wiring and punching a screwdriver down the ignition are slowly dwindling.

Nothing says ‘please steal my car’ more than something like this. Keys on key racks and left on the dresser next the front door are easy targets for thieves.

Short of having the correct key for the correct car, its somewhat difficult to steal a modern car with modern security technology. This doesn’t make would-be car thieves just disappear – instead, they now target the low hanging fruit, and will simply break into a house, pick up car keys in plain site and be on their way. The solution? Hide your car keys somewhere inconspicuous! Somewhere where a would-be thief wouldn’t think to look. This technique is probably the single most effective means of car theft prevention.

Thankfully the old ‘screwdriver key’ technique is pretty dated, and will only (potentially) work on a car with traditional flat keys

Be Sure to Lock It

Again, simple right? But how easy is it to simply forget to lock your car? We’ve all done it! On an older vehicle, this would make theft slightly easier, however its biggest implication is opening the door (literally) to the lower calibre of criminals who don’t have the smarts and/or ambition to steal the car, but instead rummage around and stealing anything of value. Forgetting to lock your car door is a great way of exposing yourself to these undesirables, as they will literally walk up and down streets late at night, trying to open the doors of every parked car they see until they strike gold with one that is unlocked for them.

Out of Sight, Out of Mind

Don’t present temptation to would-be thieves. Never leave anything of value in your car whilst parked in a public setting. If you absolutely must leave valuables in your car, ensure they cannot be seen from looking through the windows. The vision of a handbag, laptop, GPS unit or similar will be a trigger point to a broken window and ultimate theft. Even items as petty as coins can be an attractant. Parking long term in a high-crime area? Leave your glove box and console empty and open in plain sight, demonstrating that you have nothing to hide.

Invest in a GPS Tracker

This is not exactly a prevention, but an effective means of recovery, and will assist the Authorities in tracking down your vehicle in a worst case scenario. These range quite drastically in price and quality, but something like this available from Supercheap Auto will probably do the job nicely.

Something simple like this will certainly help in case of theft – just make it’s well hidden!

Invest in a Battery Isolation Switch

Again, another very cheap and easy-to-install theft prevention device. A (well-hidden) battery isolation switch will ensure no power is available to the car when switched off. Whilst something like this would eventually be traceable for the smarter criminals out there, it provides yet another layer of security, and thus another headache in the process of stealing a car. You can pick one of these up for less than $20, and they will also prevent your battery from draining when switched off, as they will stop any electrical current from being drawn. Want to know more on battery management? We wrote a helpful article on it earlier in the year. 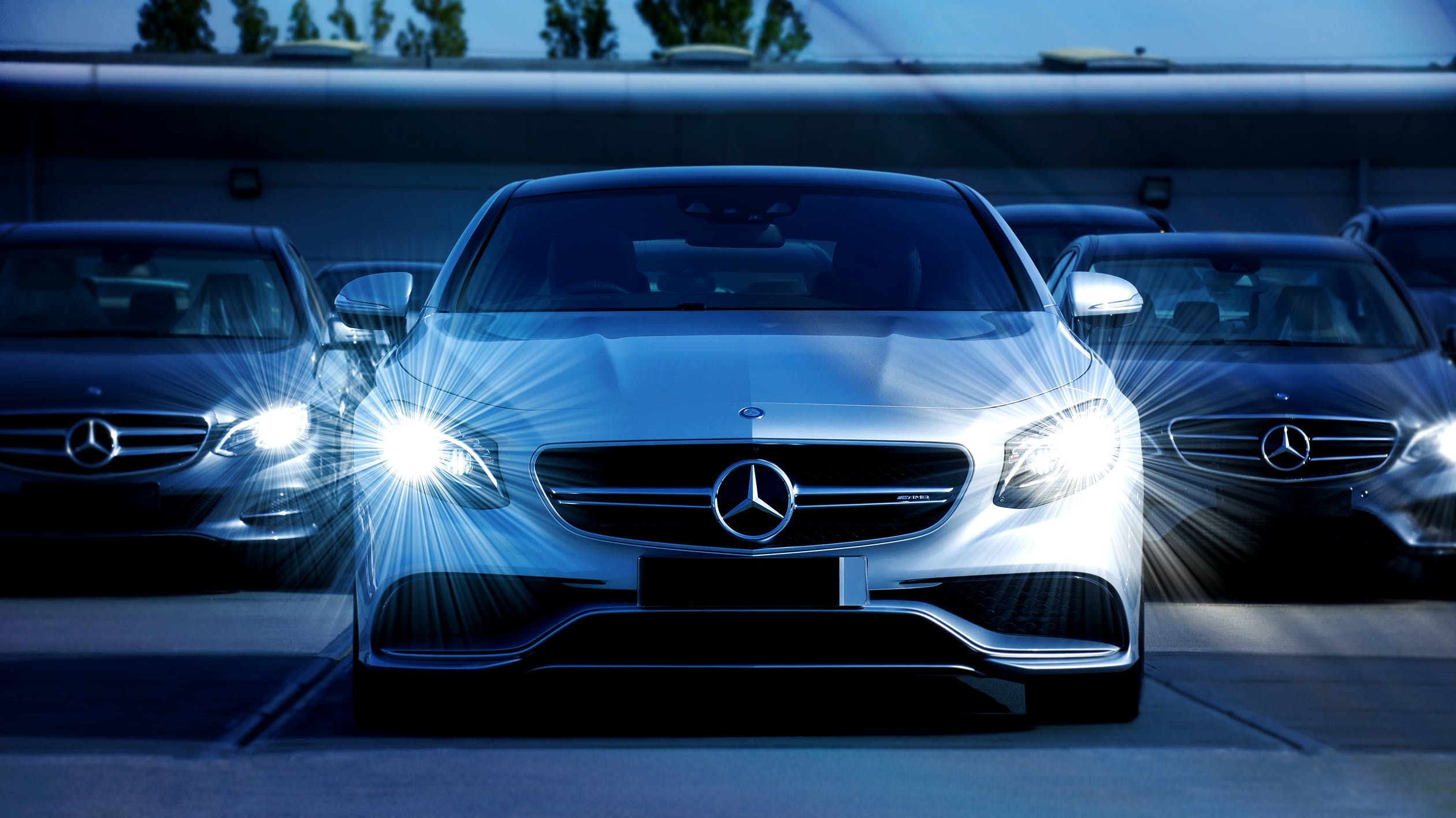